Which AWAKENED Books Do I Read First?

With the AWAKENED EPIC now approaching 20 books from 3 series, you may be wanting to know, which books do I read first? Or, how do read them in order of their events?

The Awakened books can, but probably should not be read as stand-alone books. The reader will miss the significance and backstory of certain people who show up within the stories. Each Awakened Series book takes place about a year apart. Chronicles Series books also fall into this about a year apart range. The Fierce novels happen sporadically dispersed within the main Series, and sort of have their own spin on the events of the milieu.

The below timeline of this page will show you which books to read in order of the events within the epic, and the people introduced within the story. This page will be updated automagically as new books and content are published. 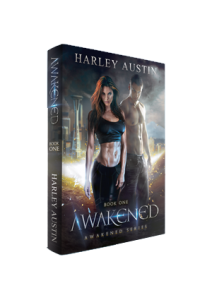 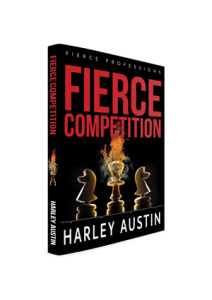 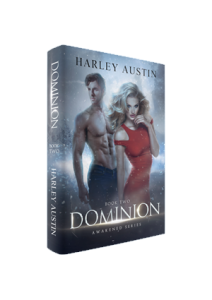 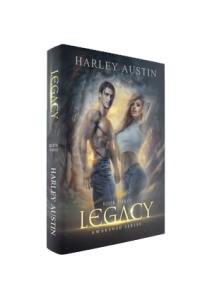 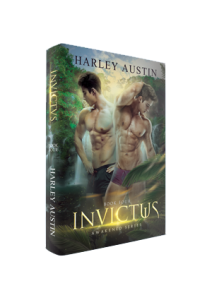 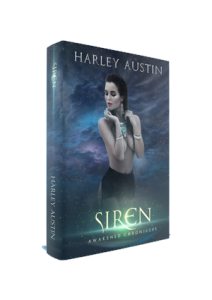 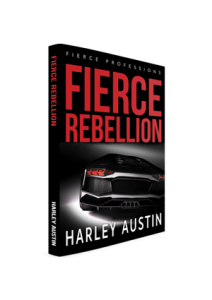 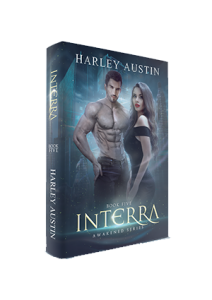 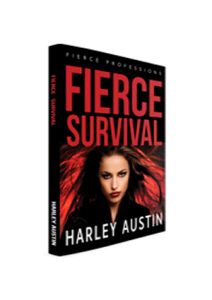 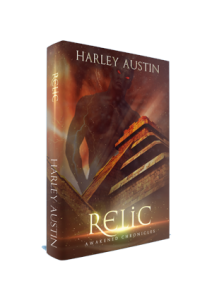 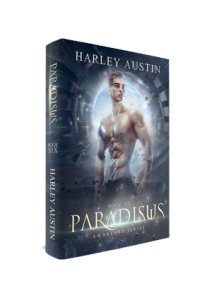 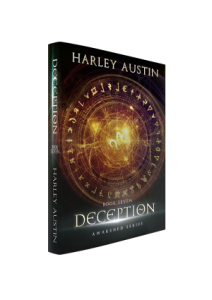 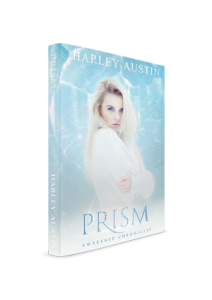 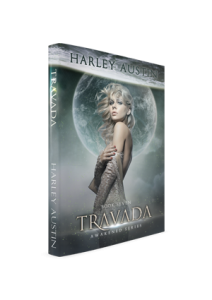 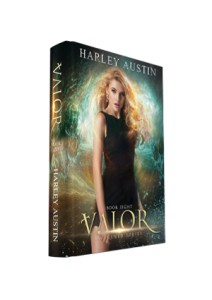 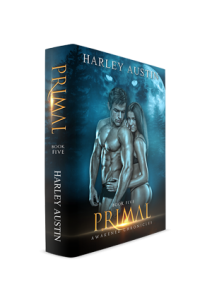 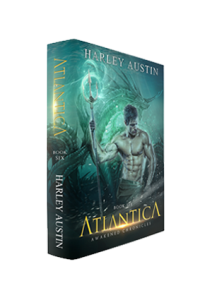 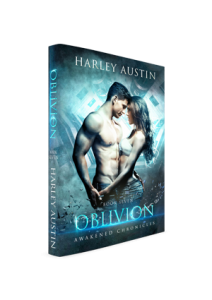 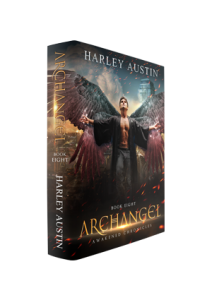 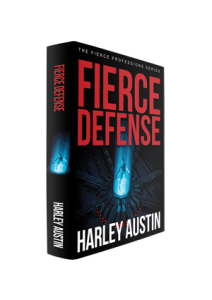 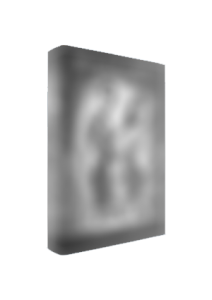 By Harley AustinNewsComments Off
Read more...

My fans have been chomping at the bit, calling and emailing me, asking for when the new Awakened titles are going to be released! For those who do not know, I am not a full-time writer―yet. I have a day job, a new startup company, and a semi-neglected family. (My kids are in high school and college, so they're more or less doing their own things now anyway. I'm sure my wife would like to see more of me too!) It's a busy schedule.

But during 2018 I have managed to dive into writing and produce close to a dozen new novels all tied to the Awakened Series or Chronicles. These books will be released in succession beginning in January 2019 with a new release approximately each month or so.

The Awakened Series continues to move forward within this epic universe with the release of books 7 and 8, DECEPTION and VALOR. I'll not go into the details of these two new releases in-depth here, but suffice to say the novels are full-length and expand the epic story with new people and revelations that will keep you riveted to your reading nook. Old faces also return as we learn the fates of others you might have thought were just background noise characters within the series.

In the middle of all of this, I found time to write what began as a normal-boring mystery-thriller series. I wanted to see if I could write something, well, normal. No paranormal. No sci-fi. Nothing like that. Okay, so I failed.

Book one of the Fierce Series started out with only subtle hints of paranormal from the Awakened Series, but by book two I was done with the subtly. All of the people return from book one in book two with new faces and places that dive headlong into the Awakened universe in a fun and thrilling mystery ride that adds even more backstory to the original series.

The series follows the lives of people touched by by the Awakened, but are swirled, dare I say ensnared, by the actions of one PETER FIERCE, an intrepid high-stakes entrepreneur bent on pulling Humanity kicking and screaming into a brave new world. In 2018 I launched a new startup company, so Fierce in many ways is like an alter-ego of myself, and several very successful entrepreneurs I very much follow and admire. If you liked the Awakened Series, FIRECE COMPETITION, as I said, has a great story with subtle hints of the Awakened. By book two, FIRECE REBELLION dives headlong into the Awakened universe and becomes the Awakened story as told by people peripherally touched by the Awakened gods and their knowledge. The books are formatted for mass-market paperback at about 250 pages. Look for the FIERCE PROFESSIONS Series to be release some time in March or April of 2019.

For a complete list of all of my published novels, checkout Harley Austin's Amazon author page!

I hope 2019 will be a great and fun-filled year for you and your family. As always, thank you for reading. Your encouraging Amazon reviews are always needed and appreciated!

They're here! The first two books of Awakened Chronicles have been released!

As the Awakened series has progressed now into six books published, and three waiting to be published, needless to say that there have been numerous ideas and stories that have made it to paper (so to speak) but are not really full-length books advancing the backstory. But they were such great stories that i just couldn't let them go without being told.

Awakened Chronicles were created to satisfy my literary Attention Deficit Disorder. Harley Austin never met a story I didn't want to tell in my own inimitable way. I am an avowed relationship junkie. I love "shipping" people within the Awakened universe that end up making really great stories.

My editor groaned. Okay. She's right. It's not. Harley Austin apparently has another problem, I've discovered that I cannot write a 100-page story. Siren was supposed to be just a small, short 100-page novella that advanced some background about the Awakened Universe. Nope. It came in at 200 pages in print. Relic was nearly 300 pages in print.

Okay, so in the future, look for Awakened Chronicles short stories to be between 100 and 300 paperback pages.

When Should I Read These?

As a general rule, unless you don't mind spoilers, don't read an Awakened Chronicle before you've read the last book the chronicle is supposed to before. Here's what I mean …

Awakened Chronicles books attempt to fill in some of these fairly large time gaps between the novels in the primary Awakened Series. Siren takes place between books two and three of the main series. You may not want to read Siren until you've read Legacy, book three, of the main series.

Where To Buy Harley Austin Books

All of my books can be found published exclusively on Amazon.