“You cannot put that in a story!” My editor said. “No one’s going to buy it!”

At this point in the Awakened Series, I believe I have thoroughly cemented the fact that I have broken nearly every so-called “rule” of book publishing there is to break in building a successful book series. Crossing several fiction genres, deliberately incorporating social, political and religious taboos, promoting a romance written for men, incorporating steamy same-sex relationships … the Awakened Series truly defies not just description, but kicks-to-the-curb every so-called mainstream publishing “no-no” as well.

And the fans of the Awakened Series have loved every minute of it!

Honestly—it was totally by accident. All I did was listen to the advice of some of some very successful people who basically told me: “Don’t write what everyone else is writing. Write what you yourself would want to read.”

And so ends my so-called “experiment” of delivering an intriguing paranormal mystery sci-fi romantic story that both men and women would enjoy reading. The series has become a great success! I have rabid fans.

What I didn’t realize when I began writing the series was that quite a few of the couples in the story were not totally straight. I know, I know, you’re now scratching your head. “Harley, YOU wrote the story!” No, I didn’t; the people in the story do that. This may come as a shock and surprise to many, but I do not write the story—the people in the story do. All I do is follow along and write what they say and do. As a writer, Harley Austin never knows what’s going to happen within a book as I sit down to write it. I don’t know what’s going to happen or even what the end of the book is going to be. I’m very often just as surprised by a book’s story, content, relationships, and ending as you are.

Paradisus was one of these big surprises. Not just because the main characters are male, but because Paradisus explodes the Awakened epic into a hugely powerful story I had really no idea was coming. By the end of the book even I was dumbfounded and excited.

The truth is, I did not start out to write an epic straight-gay romance series, but at this point there are perhaps as many straight couples as there are gay couples within the series. I’m not really sure how this happened. I didn’t exactly plan the series to go this direction. I’m just as surprised as many of my fans have been. And you as the fans of the series are my biggest surprise of all.

I have been both delightfully surprised, intrigued and dumbfounded by the overwhelming positive response of readers, both straight and gay, men and women, encountering the different “ships” within the epic. Overwhelmingly, readers continue to tell me how much they love the story. My fans did not just junk the books because of a same-sex relationship. You have responded positively, engrossed in and captivated by the people living out their lives within it.

I WAS TOLD over and over, and I’m STILL being told in fact, that having steamy-hot same-sex ships within a story would utterly tank the series for traditional mystery, romance intrigue readers. I continue to have to battle editors over this. But, again, I simply wrote from the heart—what needed to be written following the lives of the people within the story.

Of course, not everyone is happy with the “ships” or a story brimming with hot romantic detail. But I didn’t set out to please every reader—I set out write an epic paranormal sci-fi  mystery romance that both men and women, I guess even gay men and women now, would enjoy reading. There is indeed something for everyone, from a romantic perspective, within the story, even if a particular ship isn’t your cup of tea.

Listening to the common knowledge, the do’s and don’ts of the traditional publishers, the Awakened Series would have been doomed from the outset. But the response from even the most critical readers of my beta team, even some of my nay-saying editors, has been very positive.

I hope you are enjoying the Awakened books as much as I have enjoyed writing them. My best wishes, thoughts and prayers to you for taking the time to make my stories a part of your life! Thank you for reading. 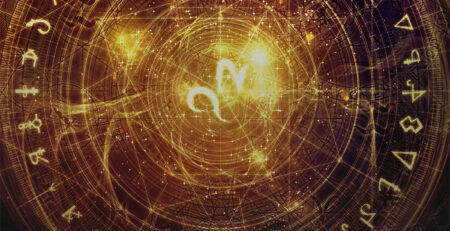 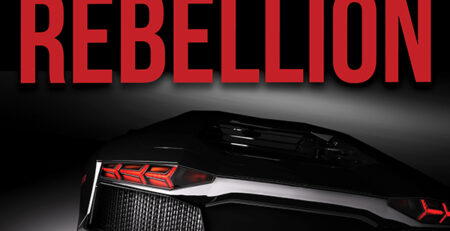 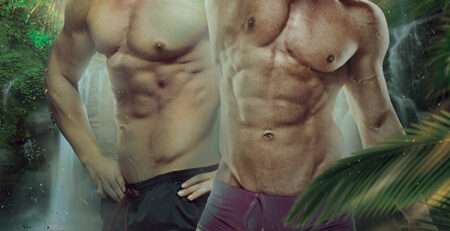 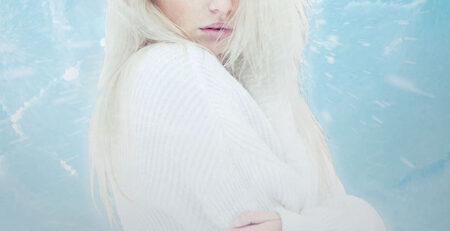 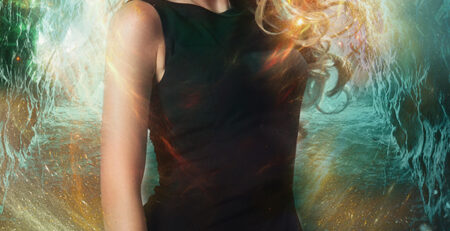