SIREN was one of those stories that was supposed to be a “short story” to introduce my new Awakened Chronicles. But at just under 200 pages, it ended up the length of a typical mass-market paperback.

The truth is, I really don’t know where a new book is going until I’m into the thick of the story. By the end of SIREN I had discovered a rich new group of people within the Awakened universe that I really liked and wanted to continue. Without using a cliffhanger (I really hate it when authors do that) I deliberately left the ending of SIREN wide open for that eventuality.

For me, SIREN introduced, quite by accident, some different relationships that I honestly had not thought about exploring within the main Awakened Series. I always tell people that Harley Austin does not write books, I simply introduce fictional people into a book and let them tell their stories; all I do is write what happens. That is exactly what happened with SIREN.

SIREN came together in a couple of weekends and I almost immediately began working on the sequel, RELIC. Who knows, maybe there will be a third book that continues following this crowd.

I sure hope so. It’s like a series within a series now.

Awakened Chronicles is part of the Awakened Series created to satisfy my literary Attention Deficit Disorder.

With the Awakened Series now into its sixth published book, and with the seventh, eighth, and ninth book completed, and a prequel on the way, I found myself with a handful of really cool and rather interesting ideas that fit within the series’ milieu but didn’t really fit within the series’ main storyline. Most of these story snippets were becoming distractions within the main series; but I found them intriguing enough to put them to paper, so to speak, and flesh them out into their own novellas.

At this point, I have no idea where these various short stories are going, but suffice to say that all of them will tie into the Awakened Universe in ways that add background and even some bombshell intrigue to the original epic.

One of the criticisms I’ve been receiving from fans of the Awakened Series is that Harley Austin never met a new character I didn’t like. There is some truth to that. I am an avowed relationship junkie and I love the idea of introducing new ships and new people into the grand story.

The problem is, after six books, Awakened has close to a dozen (of what could be considered) main characters within the story. It is, to say the least, a personae-rich environment. This to me is just perfect, but to casual readers not thoroughly invested in the Awakened Universe, it is bordering on confusing. Rather important people show up in later books that were introduced perhaps three or four novels ago. Many readers simply don’t want to follow the lives of this many people. One of my beta readers, in fact, warned me, “If you introduce one more new couple I’m going to stop reading.”

Awakened Chronicles will now become the Harley Austin playground for snippets of stories that wholly intersect with the primary series, but don’t actually further the main story—they simply build detail upon it. These chronicles are the lives of the people on the periphery; people deeply affected by the events unfolding within the main story, but who do not, seemingly, add to the overall events unfolding within it.

I am going to have some fun with these! I hope you enjoy reading them as well. 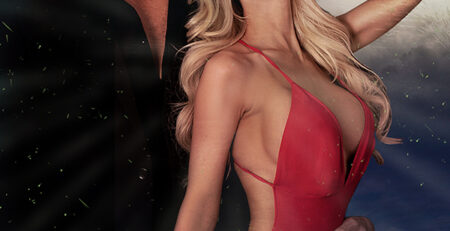 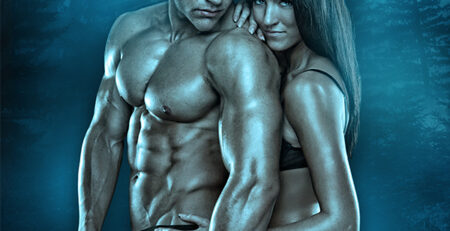 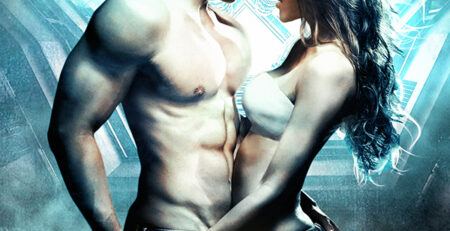 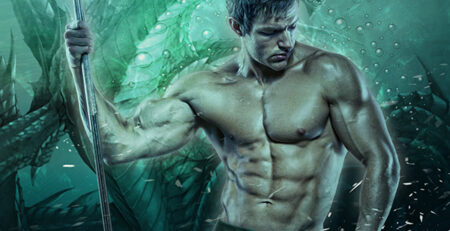